Indian Participation and Practices in Sport and Recreation

04 Dec Indian Participation and Practices in Sport and Recreation

Posted at 15:31h in Healthy Community by Alison Pask 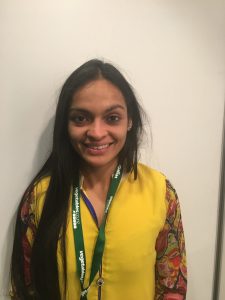 Immigration has led to the Indian population becoming the most rapidly growing ethnic minority community in New Zealand. Indians have a strong cultural history and this is based on a system of beliefs that have resulted in age old practices. There is a strong gender difference in society and this impacts on the choices of appropriate physical activity, for example, a woman will do more of the household tasks and is less likely to join a sports club. Encouraging a woman to wear cultural clothing and consider women’s only swimming pool times are a few of the solutions on the surface but Siona would like to see a much broader system change.

Siona completed her masters research in 2017 with the aim to understand the experiences of immigrant Indian families’ involvement in sport and physical activity in New Zealand. 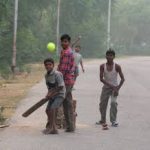 Siona comments that most international research has investigated South Asian communities when developing recommendations to positively benefit the participation and practices of Indian communities in sport and recreation. Furthermore, with limited research in New Zealand, “recommendations may be of limited value when developing and implementing interventions that target the increase in participation rates in sport and physical activity within the multicultural-modern New Zealand society” Siona says.

Having a better understanding of cultural values enables more culturally acceptable facilities, programmes and initiatives for the Indian population living in New Zealand. For example, encouraging traditional dance as a form of physical activity and understanding cultural perception of physically active behaviours approximating both gender and societal influences explains Siona.

In New Zealand, the social promotion of involvement among diverse communities in sport and physical activity is growing in importance. Siona says this is made evident with organisational development plans and interventions reflecting goals to increase Māori and Pacific participation.

The associations are complex and there may be differences between first generation immigrants to New Zealand and children born in New Zealand and these are yet to be studied in the Indian population. Siona says “while we may assume there is a difference, it seems the Indian born active child has turned sedentary in New Zealand, from impact of screen usage over bonding with traditional sense of active neighborhood play such teenagers in New Zealand may come to be screenagers.”

It is important for New Zealand’s future to determine what and how cultural values inform behaviour. These complexities include social interaction and how connected the Indian family is within New Zealand’s neighbourhood community. Siona sees “physical activity” being rebranded to something like “daily living practices” as this has a better cultural understanding.

Siona welcomes increased collaboration between researchers with the ultimate aim of reducing boundaries with organisations. She suggests we might need to cross boundaries and “jump the fence” and get out of our own comfort zones. Appreciate what we have and inspire new thinking by collaborating with researchers who bring rigour and global context to what can be implemented to a credible standard for New Zealand’s sport and recreation.

There are opportunities to work together by gathering a different group of people together, trying new initiatives, conducting robust evaluation and reflecting evidence in practice. “We need a shift in mindset of the whole system and not just have passionate conversations in isolation.” says Siona. 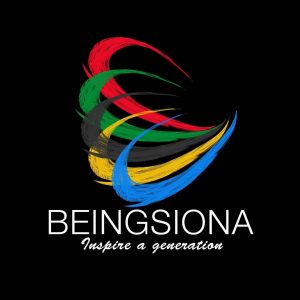 The full research can be found by following this link: