Posted at 11:34h in Research by Alison Pask

Children who live near fast food outlets are more likely to gain weight compared with those living farther away, new research suggests.

Researchers from the University of the West of England (UWE Bristol) tracked the weight of more than 1,500 state primary school pupils aged four to 11.

The study found children living closer to fast food outlets were more likely to gain a significant amount of weight between the first and last year of primary school.

The study, which will be published in the Journal of Public Health, claims it is the first to show a link between accessibility to fast food outlets and weight gain over time.

The study’s lead researcher, Matthew Pearce, said the findings raise important questions about the role of the local food environment and its influence on the diet of young children. 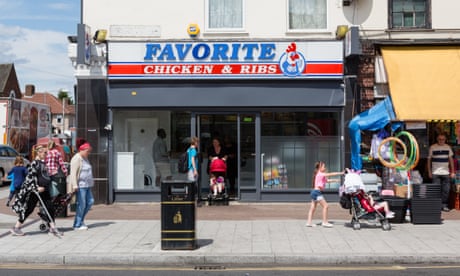 Pearce, a former UWE Bristol public health student now working for the NHS, said: “We know from national data that the number of children classified as obese doubles between the first and last year of primary school. Understanding the reasons for this is important to protect the future health of children.

“Obesity is driven by many complex factors. Our study adds to existing evidence that the neighbourhood environment plays an important role in the development of obesity.”

Researchers calculated a “fast food accessibility score” for each child in the study by looking at how many fast food outlets were within about half a mile of their home.